Yellowfoot or Redfoot? Male or female? 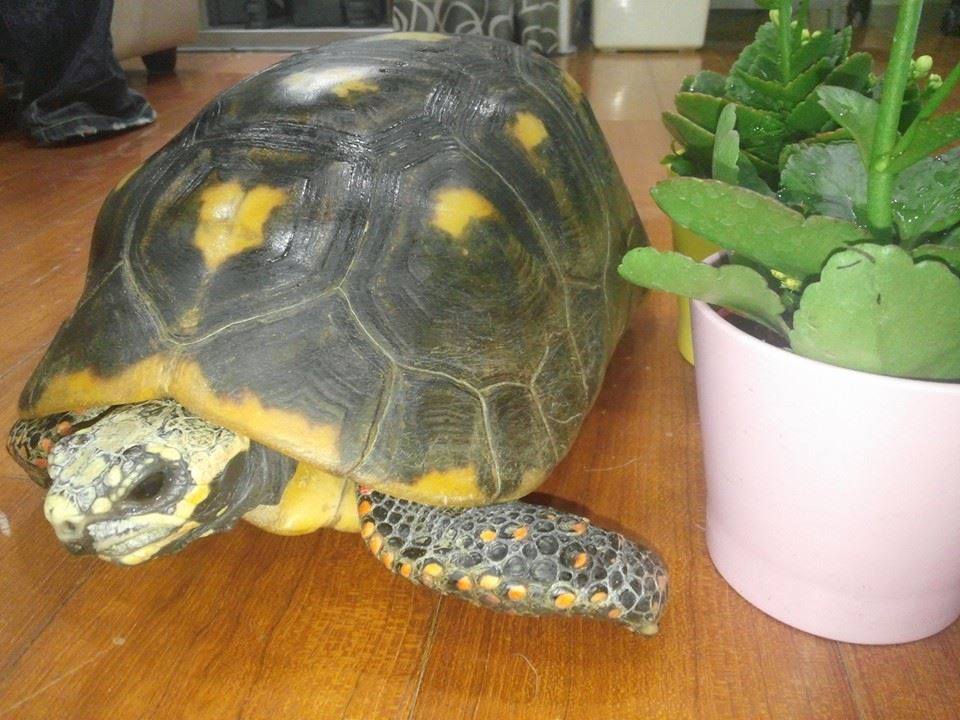 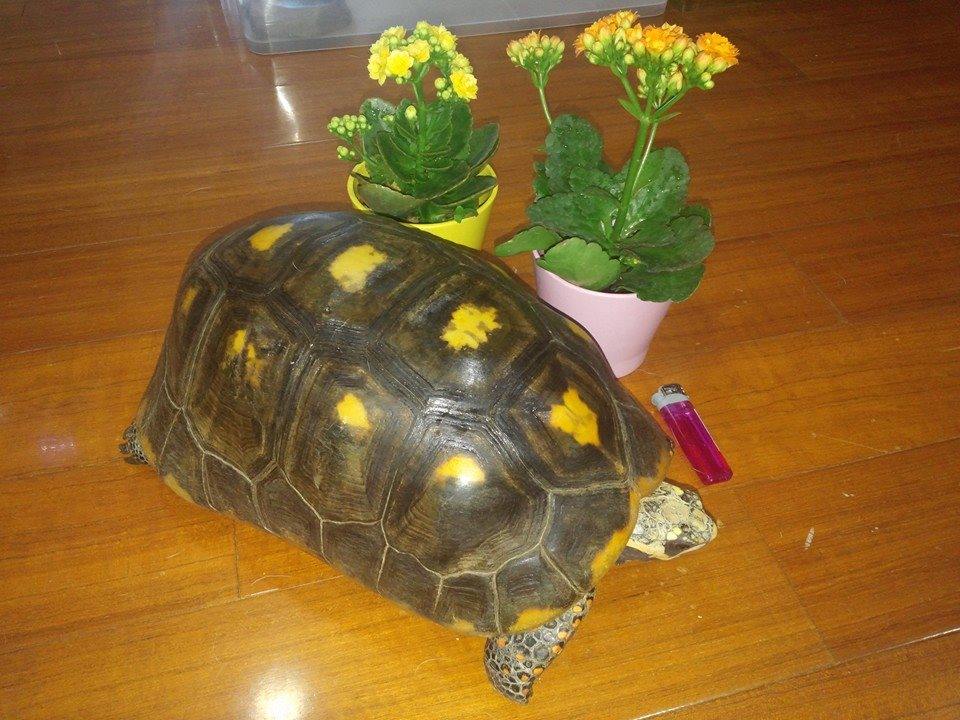 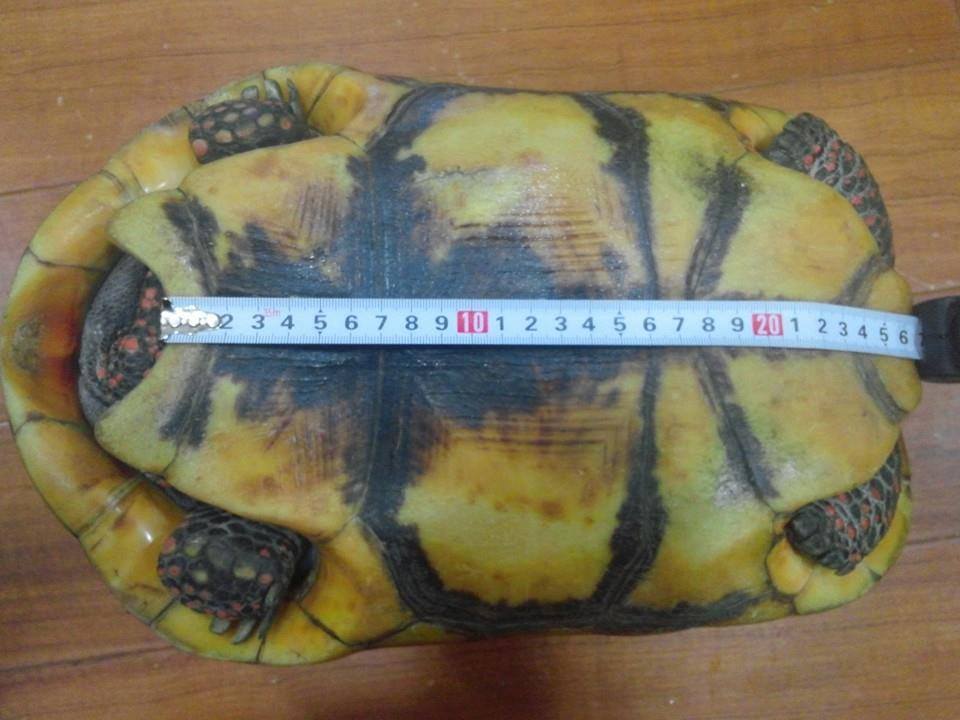 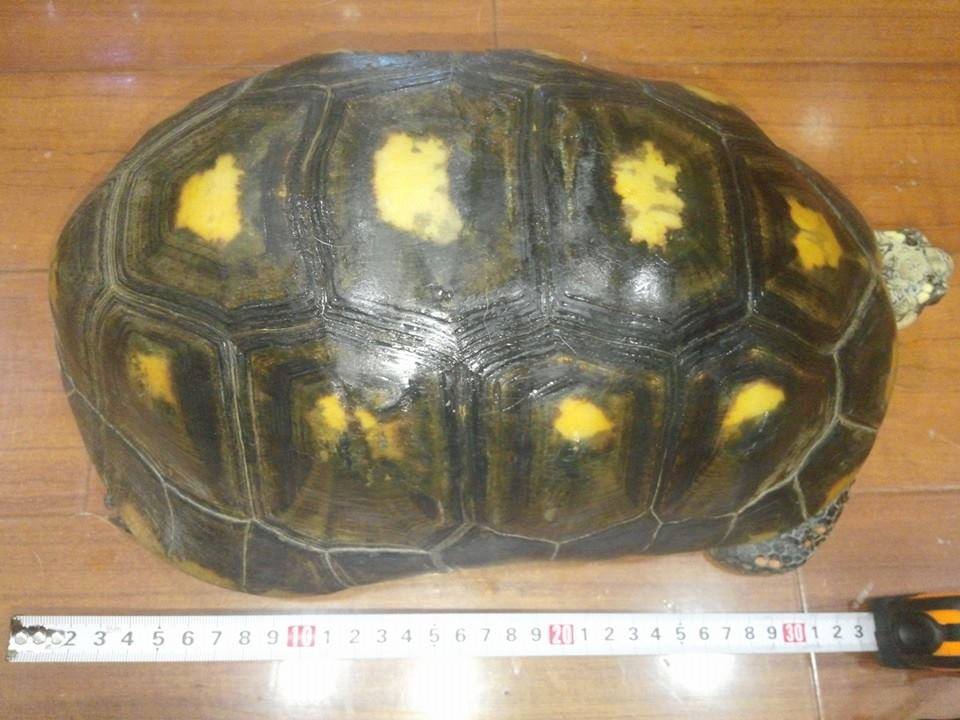 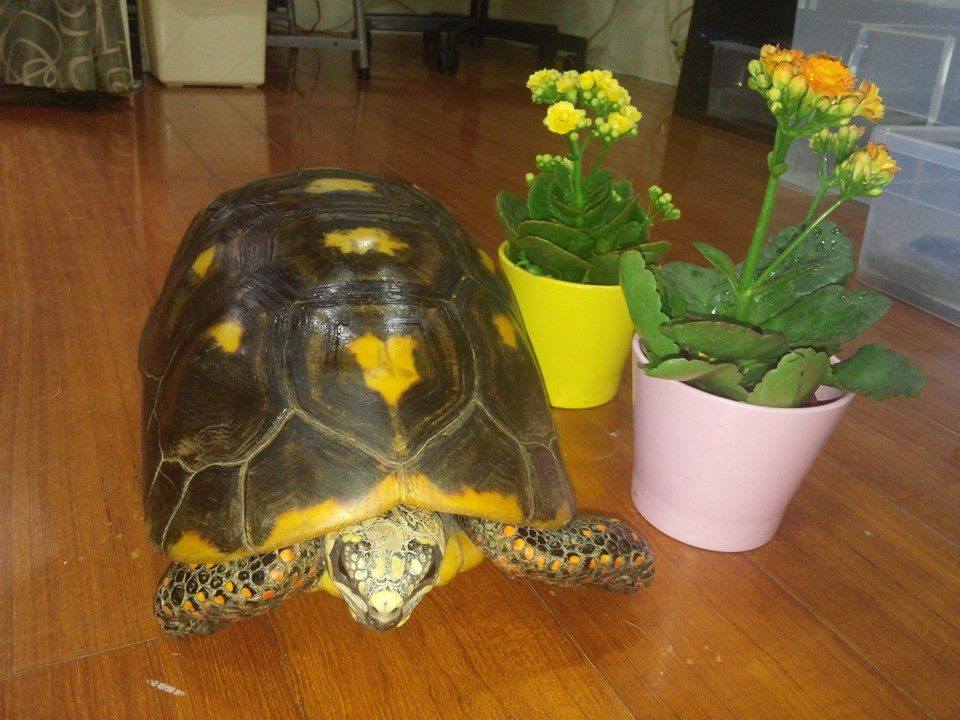 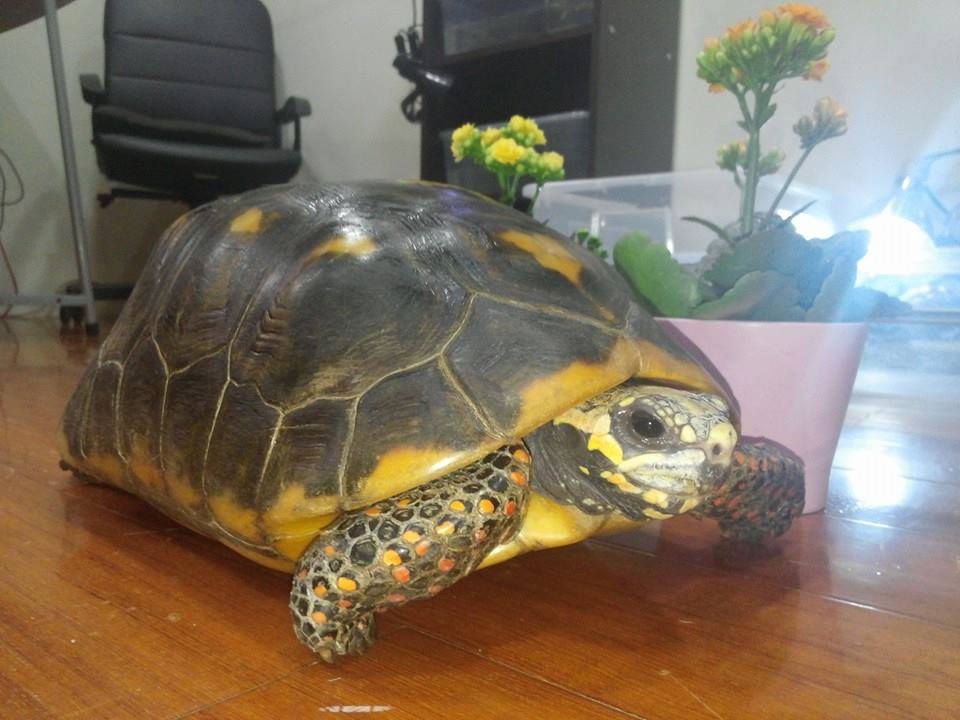 Definitely a red foot and we need a coupe better pictures of the underside that show us more of the tail. That a good sized RF!!!

abclements said:
Definitely a red foot and we need a coupe better pictures of the underside that show us more of the tail. That a good sized RF!!!

I will try to get some tail pictures later.
But I am curious how you can tell it's a Redfoot for sure? thank you

I'd have to go with redfoot as well. If you look at the Gular shield near the front of the plastron and the pectoral suture, they are more triangular shaped. I dont like to go by color because there are so many variations within the two species as well as strange cross breeding. But the easiest way to tell, and so far the most effective way to tell is by looking at the prefrontal scale on the head/nose of the tortoise. If it's split, it most of the time going to be a yellow, if it has one prefrontal scale and a split scale a little further behind it, it's 99% going to be a red. Please look at the CTTC link posted below
http://tortoise.org/archives/carbdent.html
Not really sure about gender. Like mentioned before, it's kind of hard to tell based on the camera angle. However, I'd have to disagree and say male maybe? The shell looks more peanut shaped than a straight oval. And the anal scutes seem to not be close enough to a semi circle. I'd check and see if the underside is concave to make room for a female when... ya know... also, post a picture of the tail maybe? That might help too.

That is definitely a redfoot in my opinion. Also a female. Here is a picture of one of mine that looks quite similar.

This breeding picture is the only one I have of her. I'll take some more for you soon!

Your tortoise displays more yellow coloring; however I wouldn't go so far as to claim that she is a redfootXyellofoot hybrid. She does not display the predominate two prefrontal scales on the head that is distinctly found on all yellowfoot tortoises.

Here a few more pictures of my female redfoot Choral. They both have very similar qualities such as head shape and radial patterns in the scutes.

Hope this helps!
You must log in or register to reply here.